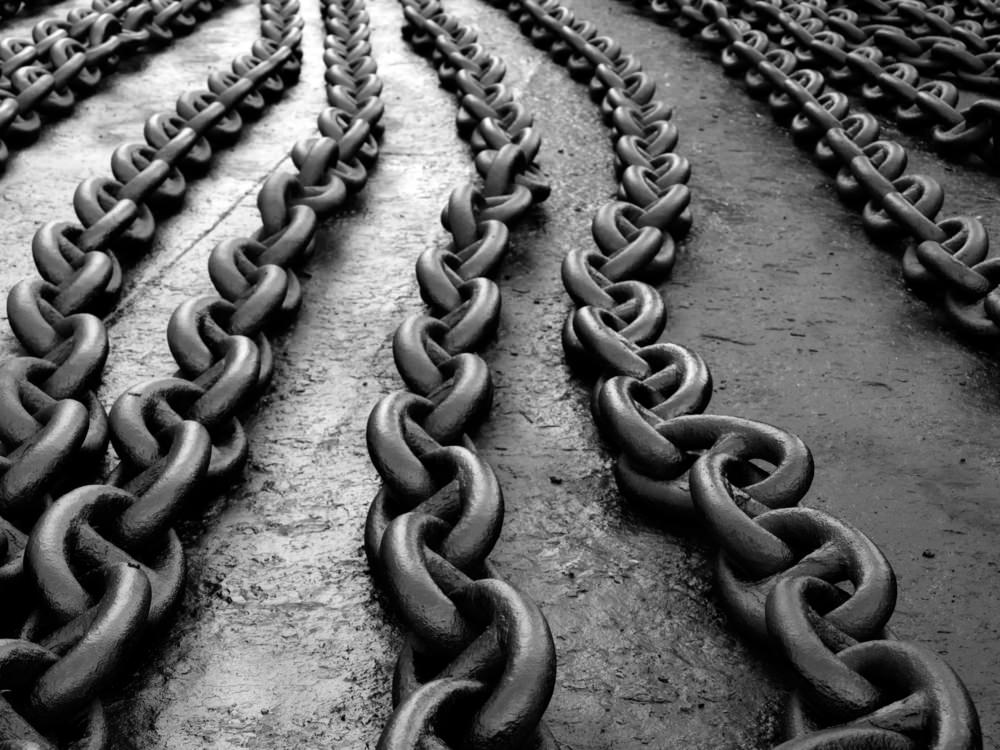 Bank of America has become the latest financial institution to jump on the bitcoin and blockchain bandwagon by buying up a group of blockchain-related patents.

The bank has taken further steps than most, however, by attempting to grab patents on the use-cases of distributed ledger technology. 15 patents have been filed by Bank of America, with another 20 believed to be in the drafting stage.

The bank is trying to strike a balance, chief operations and technology officer Catherine Bessant told CNBC, between being ‘Neanderthal’ and putting something out commercially that doesn’t make sense.

‘It’s very important … to reserve our spot even before we know what the commercial application might be,’ she adds.

Among the patents are a ‘cryptocurrency risk detection system’ and a ‘suspicious user alert system’. The patents have not yet been granted.