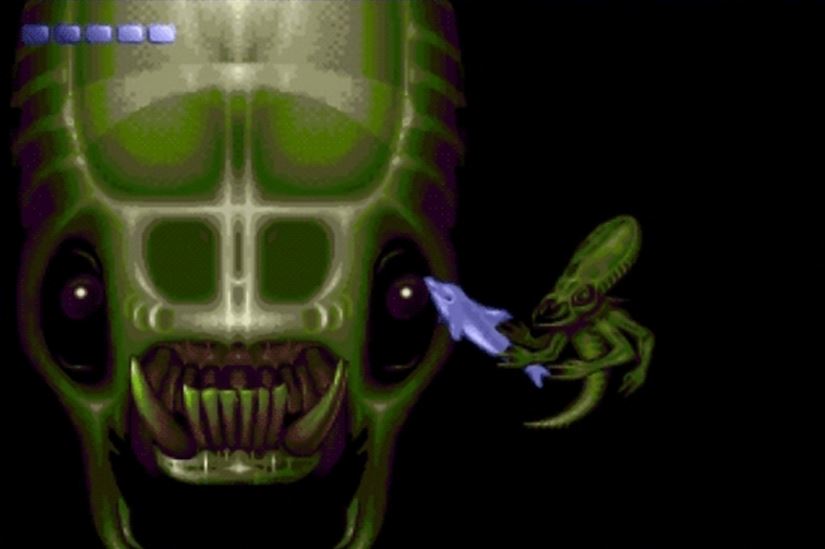 Kid’s games: two words that can strike mortal terror into the hearts of any prospective game developer. For every 3D artist working on Bioshock or The Last of Us there are 100 having to work on the grass in Barbie’s Princess Dress Up. Having to continually model ponies and spangles would grate on anyone’s sanity, so perhaps it is no surprise that devs may want to get back at someone in the form of a creepy boss or two.

However, the developers of these five games are more the vindictive, cackling-in-a-high-backed-chair type. At a design meeting one day they seemingly decided that gaming shouldn’t just be a fun pastime for kiddies – it should haunt their nightmares long into adulthood.

Games in the modern era have been hounded by the media for so long that you’ll often know if a game has disturbing content before you’ve even had a chance to play it. This wasn’t as true a mere 15 to 20 years ago, when gaming was still trying to separate itself from the label of “something kids and nerds do”. You just have to look at how many kids were gifted the decidedly adult Conker’s Bad Fur Day by their parents to see how misunderstood the industry was.

As a result there have been some games which, though marketed at children and slapped with that ever-friendly “U” rating, contained mind-meltingly frightening bosses and stages. Perhaps they’re unnecessarily dark, depressing or downright scary, but all of them have caused many a poor child to return to the days before toilet training.

Though the later Harry Potter films would descend into darker territory (as well as the deeper hells of puberty) the first few were a more light-hearted affair. They had their moments of peril but most of the time it was “laugh at how poor Ron is” or “isn’t Neville clumsy”.

The second Harry Potter game was cast in the same mould, allowing players to attend classes, play Quidditch, collect wizard cards and in general explore the grounds of Hogwarts to their heart’s content. It was all fun and games until you have to enter the Forbidden Forest.

Following a dimly-lit trail through the forest, Harry is occasionally pounced on by small creepy enemies and spiders. It’s annoying but not necessarily scary. It’s then that you come across Aragog (Hagrid’s giant ex-pet spider) hanging out in the middle of a huge web.

After a quick dialogue Harry decides that the best course of action to get Aragog to talk is to cut the web’s moorings and let the tarantula drop to the forest floor. Because the first thing you want to do with an arachnid the size of a bus is to piss it off.

Wrong. As soon as the game opens up to the player, with barely time to orientate the camera, Aragog bumrushes you. The sight of a massive spider hurtling towards the screen like a freight train was enough for younger me to jump three feet back.

You don’t even get to defeat it either, as Ron turns up in his car drive-by style to carry Harry away from the demon monster that would have brutally changed the phrase “The Boy Who Lived”.

Read the rest of the 5 games here on GameGrin